The movement in the U.S. by more than 20 cities to establish oversight of government surveillance technology by elected officials is not without critics. Chief among these critics are those government departments, themselves the subjects of the proposed oversight, who worry the oversight will be too burdensome.

However, there is also important criticism of the oversight model from policy think tanks and activists.

Surveillance technology laws... might be missing the very thing they are after: protecting people from harmful surveillance.

Here on the west coast of the U.S., the most prominent community organization we've seen criticizing the oversight approach is Los Angeles-based Stop LAPD Spying. Their criticism originates from a perspective that mass surveillance, especially police use of surveillance, should be entirely dismantled and abolished.

Writing in 2021 for Belfer Center, researcher Rebecca Williams asked related questions: does the surveillance oversight model accomplish the goals of protecting the public from abuse? Is the oversight model actually empowering communities?

Wiliams reports that the answers to these questions depend on how cities structure their oversight laws. For example, does an oversight law include independent review? Does it allow for private lawsuits by individuals to enforce the law? Does the law allow for a way to suppress evidence that was collected in violation of the surveillance law? Williams notes these provisions can make the difference in whether an oversight law actually empowers and protects a community.

We are organizing surveillance oversight efforts with the above criticisms fully in mind. In April 2022, the San Diego City Council gave its final approval to creating a Privacy Advisory Board, whose primary mandate will be to review surveillance technology and provide council members with expert recommendations.

Due to their dragnet nature and potential to conflict with democratic principles, any city's uncontrolled mass surveillance operations will be dominated by cycles of scandal and outrage, and will, by design, proliferate public distrust.

In their Vice op-ed, Stop LAPD Spying argues that oversight bodies "represent a narrow segment of the community." In their experience, surveillance proposals that earn approval from a community-led oversight process are still unacceptable. Those opinions may very well be valid and reflective of how Los Angeles communities have experienced surveillance technology.

As San Diegans, working as part of a group that stands up for communities' privacy interests, we cannot simply toss aside the community's judgement before even attempting to assemble it. Any one person's philosophy, effort, or ideology could be deeply flawed. Instead, we've chosen to place trust in our communities' work.

Under the proposed TRUST oversight model, we hope our city's departments will be forced to think longer and harder when contemplating the use of technologies that could violate San Diegans' rights.

How many surveillance projects have been prevented due to oversight laws?

The most critical and yet most invisible improvement communities may experience under the oversight model is the number of unjust surveillance projects that are abandoned at conception, prior to ever reaching the stage of proposal. We don't believe the critics of oversight have fully reckoned with how many unjust surveillance projects are fully prevented, thanks to the mere existence of a mandatory oversight process.

Ultimately, we hope our communities will decide that too many of the market's profit-based surveillance technologies are authoritarian, ineffective, discriminatory, overreaching, and unjust. We hope our communities, and by extension their leaders, will strongly reject such systems.

But that determination must compete for legitimacy on the very same field with other community perspectives. The best way to do that is through community-led, democratic oversight. 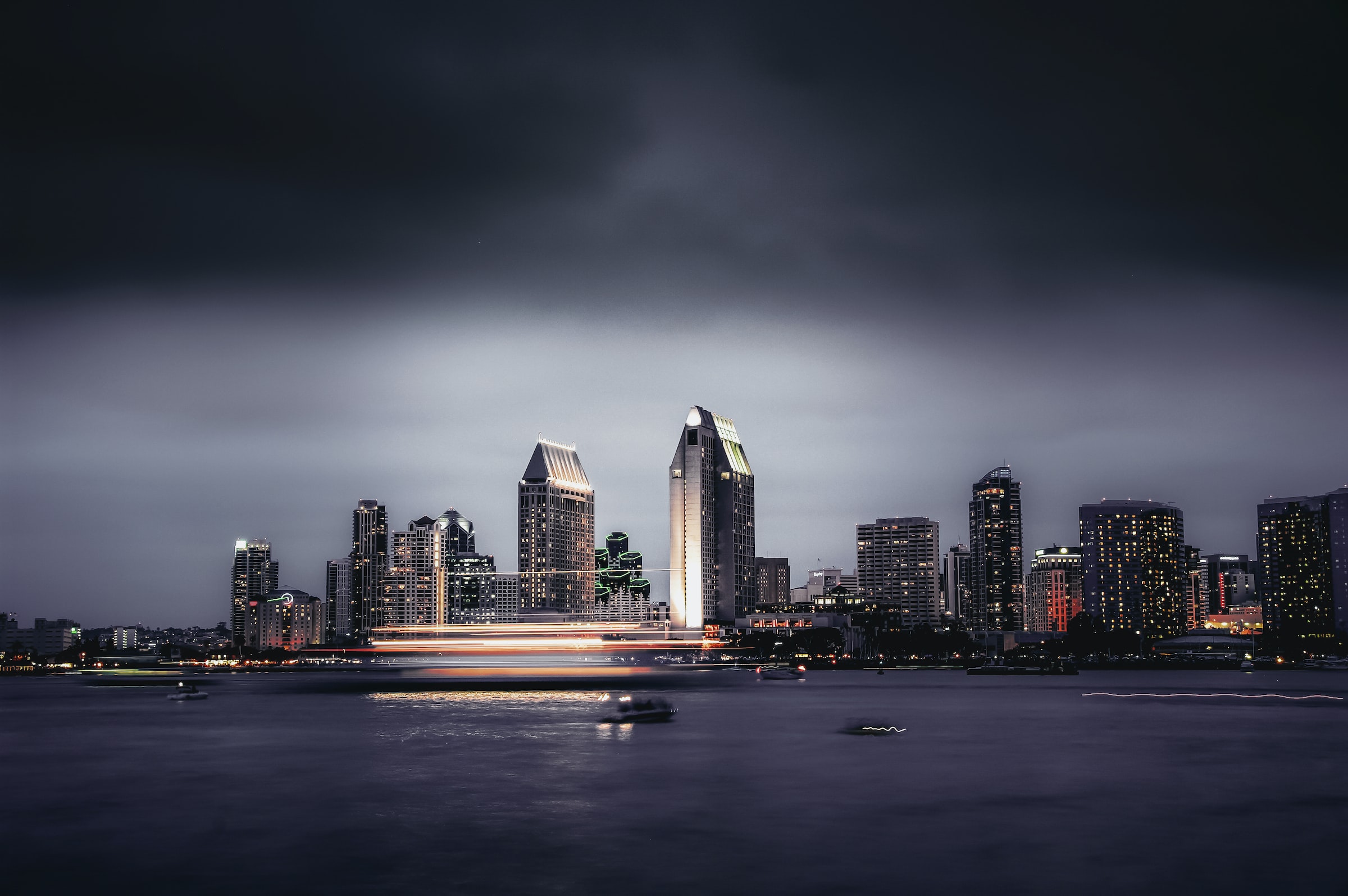 What Happened With Surveillance Technology Oversight in San Diego 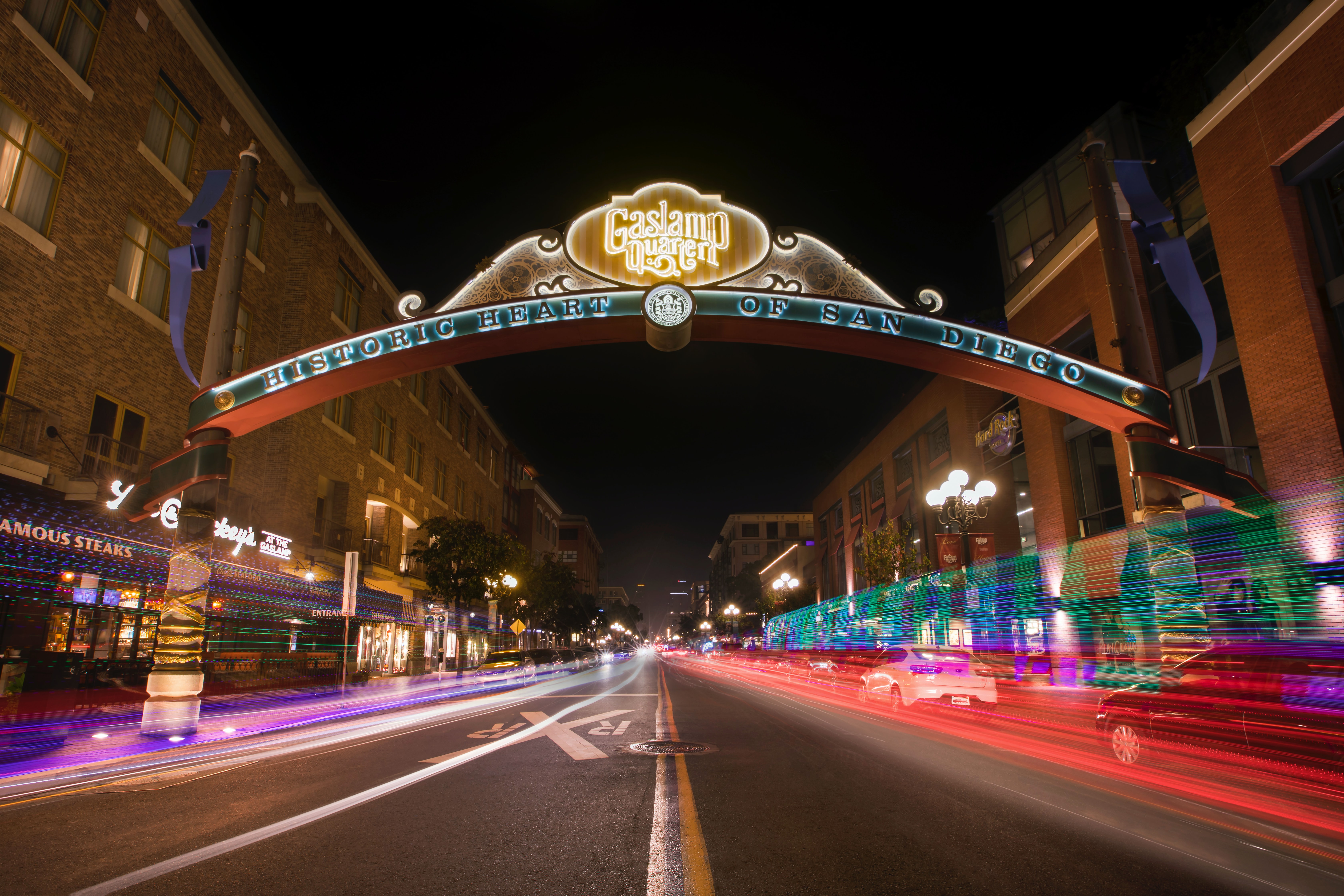 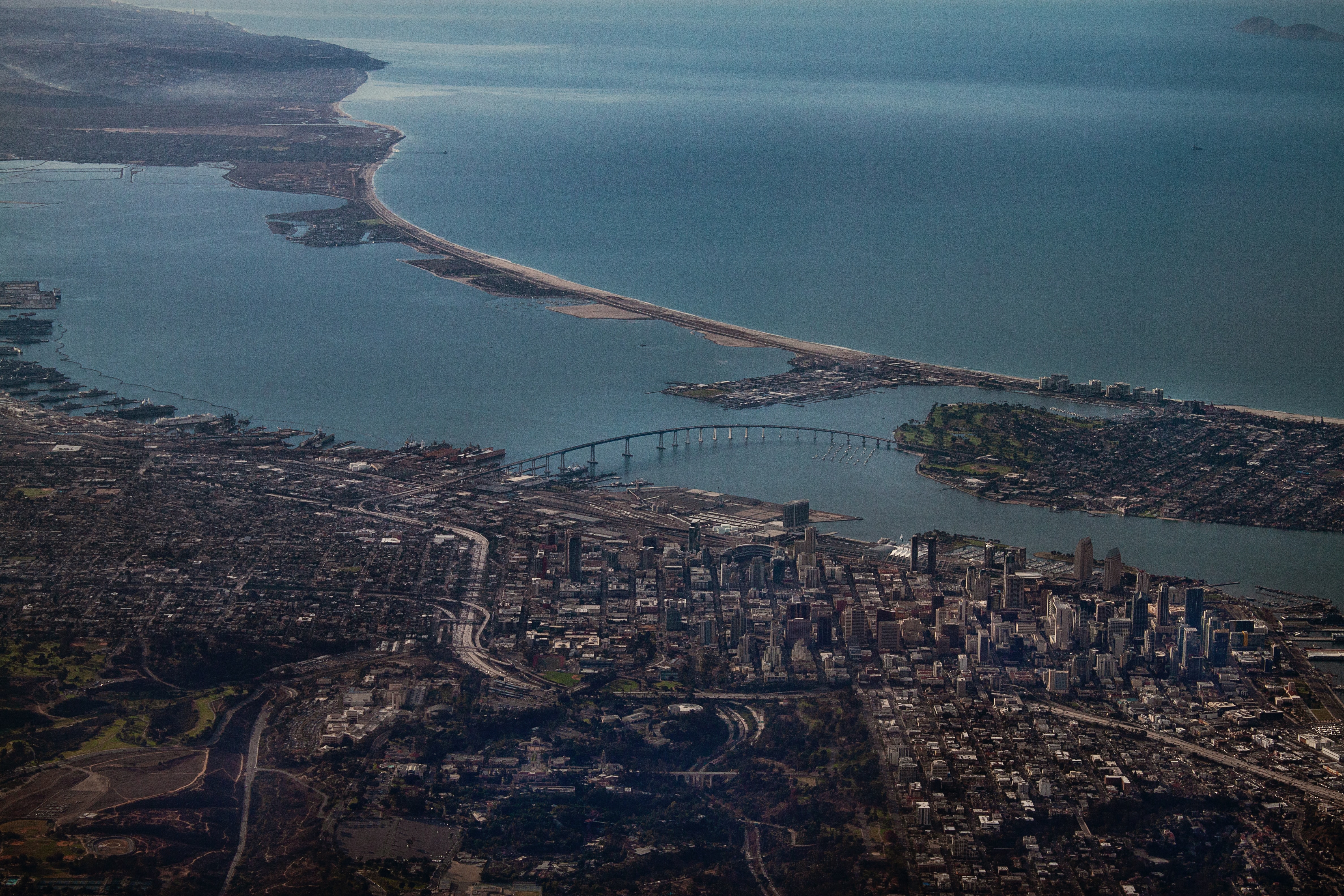 New Yorkers reached a milestone in their fight for transparency of surveillance technology in 2017, when the Public Oversight…