San Diego's new Surveillance Technology Oversight ordinance made a big splash this week as people became aware the law had quietly received final approval on August 2, 2022. Local and national news organizations eventually caught on, hailing the ordinance as a victory for San Diegans who are taking back control of mass surveillance.

But since then, several people have asked me some form of the same question.

What does San Diego's new surveillance ordinance actually do?

Fair enough. Even though I and other TRUST SD groups have been working on this for almost 3 years, it is brand new to many others. So now may be a good time to re-introduce the ordinance to a wider audience.

Article 11 of Chapter 5 of the San Diego Municipal Code, relating to the Transparent and Responsible Use of Surveillance Oversight.

Here's a link to the law as passed on August 2. They named the law after our coalition, which we thought was a very kind nod to the community. I'll be referring to sections in the law below for those who want to tie out the steps to the actual wording.

💡 San Diego city staff think they have a great idea to use surveillance technology.

For the sake of surveillance technology in the city that already exists (existence being defined in §511.0109), it will be treated as new and be subject to the same process above, but it will be given a 1 year grace period from when the law takes effect, so that it can continue operating without approval only for that period of time. §511.0109.

There is an annual reporting requirement for each surveillance technology that is in use. §511.0105(a). City staff must author, and the PAB must review, the Annual Surveillance Report, which must contain information defined in §511.0101(a). The City staff must subsequently submit the report and the PAB's post-review recommendation to the City Council. City Council must annually reconsider the costs and benefits of using the technology, and whether improvements to the Surveillance Use Policy are needed, or whether the use of technology should stop. §511.0105(c).

There is a provision for use of unapproved surveillance technology in exigent circumstances, which triggers additional reporting and actions by all parties. See §511.0104 for more on that.

I will follow up shortly with another post regarding some of my analysis about why this law is really promising in some regards and also troubling in other regards.

But for now, if you wanted to know what just happened regarding surveillance technology oversight in San Diego, now you know. 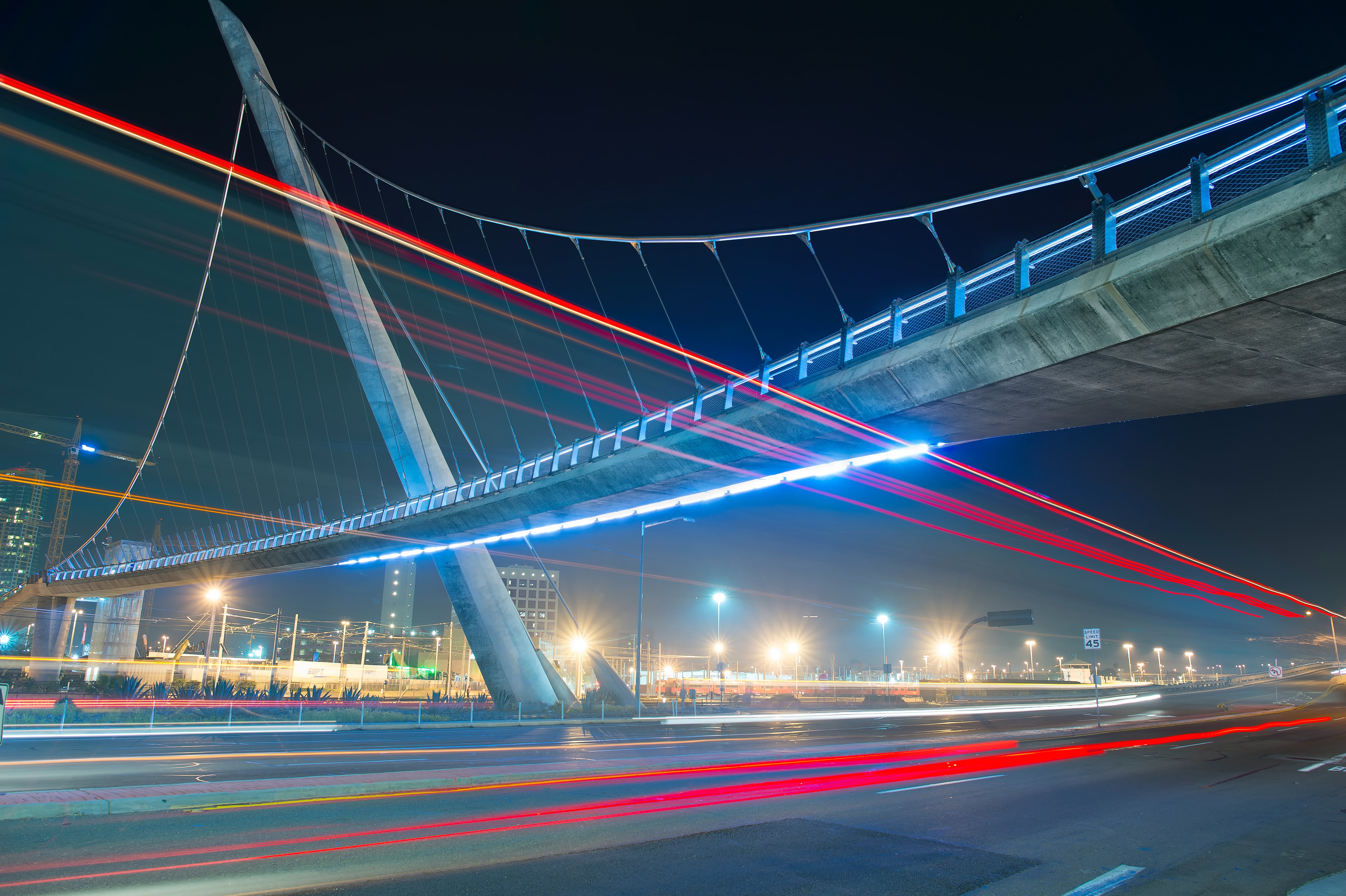 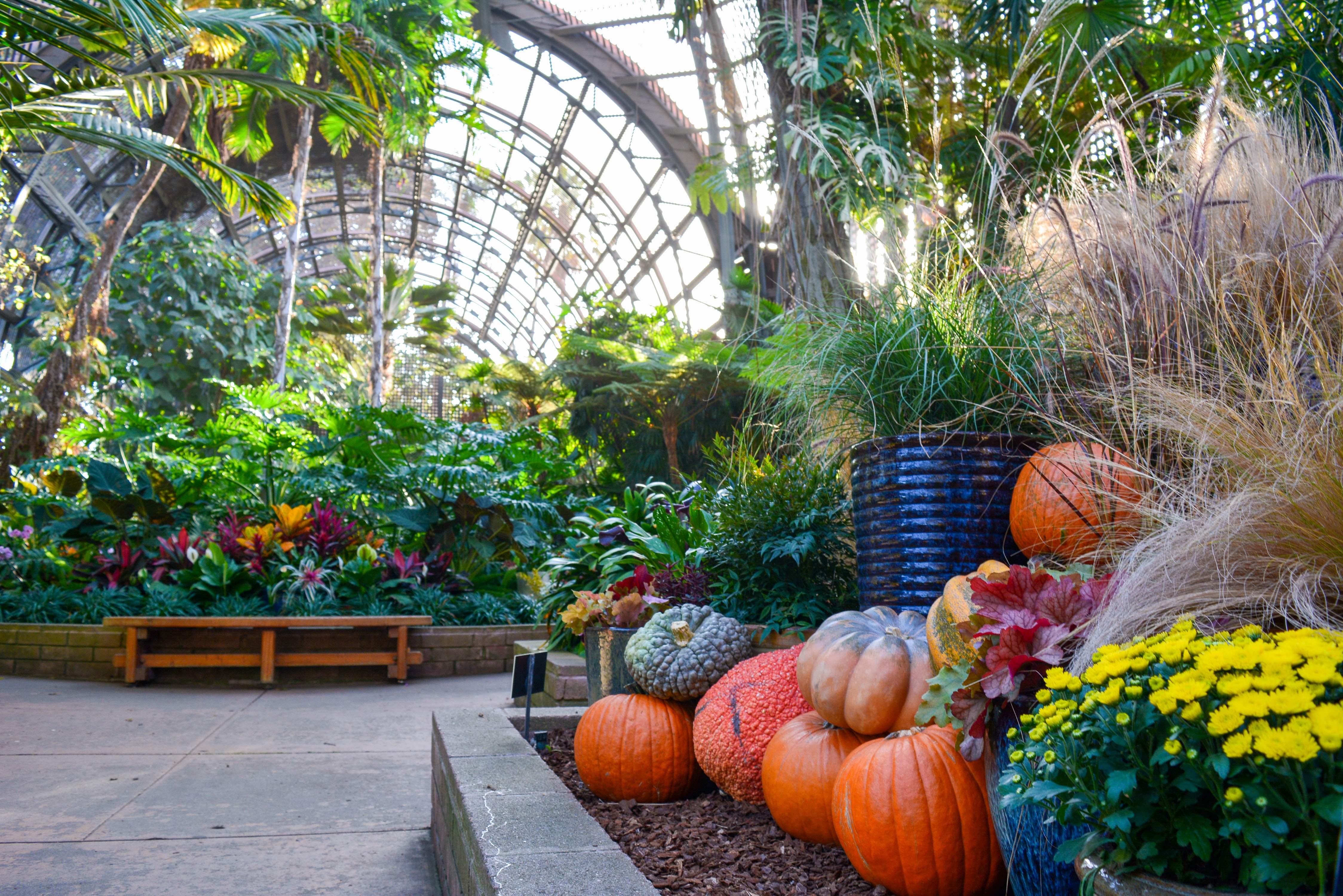 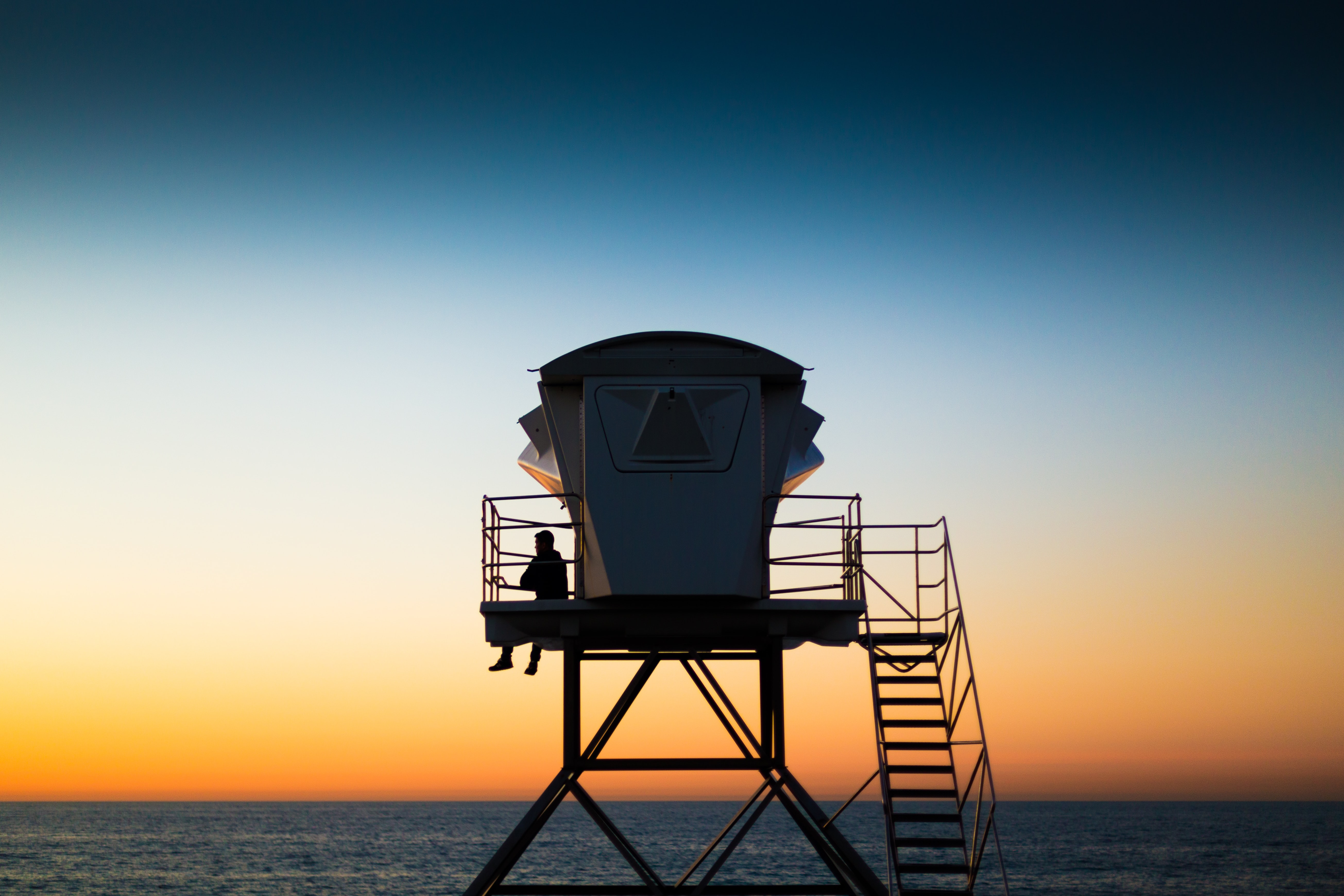 We're a community group of people who are interested in discussing and working on privacy topics. Here are…